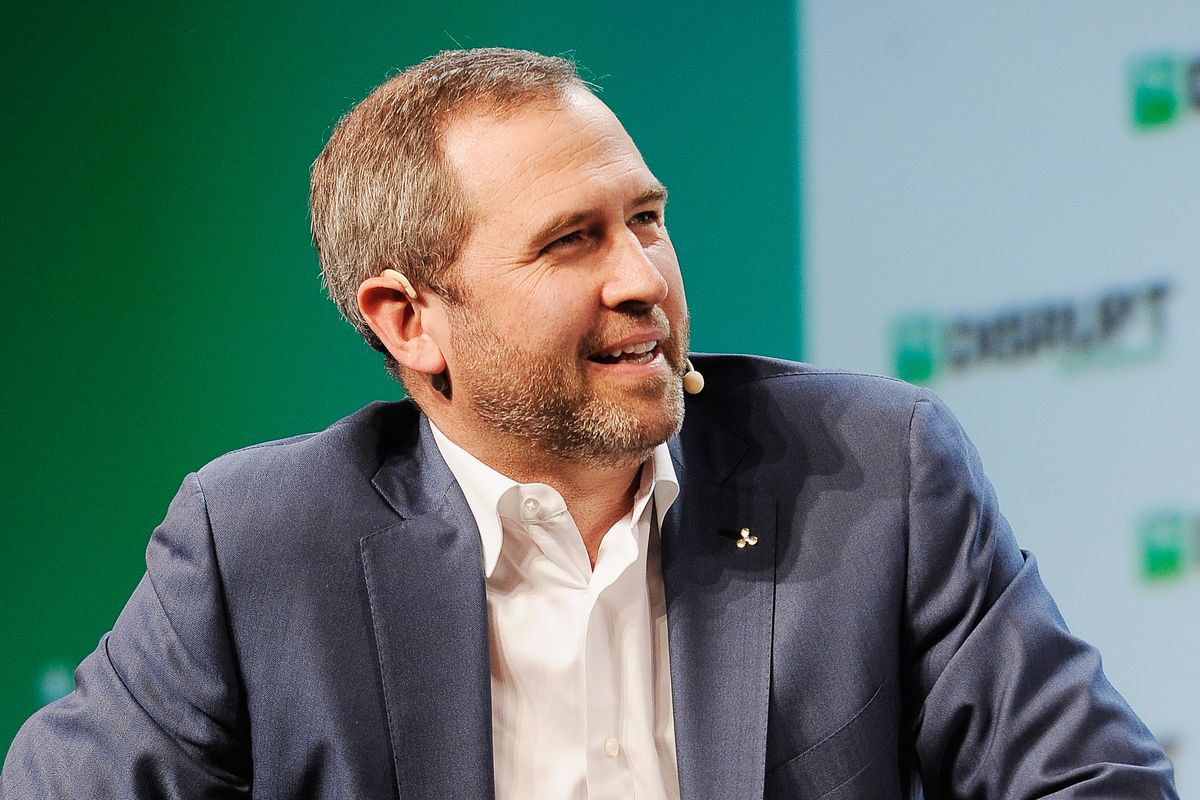 Ripple's CEO, Brad Garlinghouse, recently took to Twitter to share that the United States' regulators must pay heed to the cryptocurrency industry, in the wake of China's decision to launch their own virtual currency. Garlinghouse who currently serves as the CEO of the widely acclaimed Ripple Labs, a blockchain and cryptocurrency providing company, posted his comments on the social media platform where he mentioned that now is the ideal time to make an entry into the digital currency industry.

In his comments, he also reiterated that the United States is lagging behind and in many ways is being driven out by its biggest competitor China. Garlinghouse mentioned that China is gaining strength with every passing day and is attaining top spot in fiat money and cryptocurrency payments. He also disclosed that the regulatory bodies in the US have not taken any decision for quite some time now, and that now is the perfect opportunity to improve as well as promote innovation.

In his tweet, he said, "U.S. regulators: now is the time to step up and lean into digital currencies. Remaining complacent is actually setting us back, while China’s grip on both crypto and fiat payments becomes stronger."

Brad further clarified that the members of the US Congress received several calls regarding digital dollar, however none of the members of the government or even the Fed has taken any positive decision yet. He criticized the very attitude and approach of the US government and officials he called on the regulators to adopt as well as embrace both cryptocurrency and blockchain innovations.

It must be noted that China has constantly been making major advancements in the creation of its own digital currency-yuan to such an extent that the country has even carried out pilot tests of the CBDC or Central Bank Digital Currency in real-world. China carried out these trials in partnership with Subway, Starbucks, as well as McDonalds in four of its major cities.

With trade tensions between China and the US mounting, Garlinghouse urged the United States regulators to innovate digital currency to better compete with its rival China. The Chinese authorities have been working on the digital money initiative for over 5 years now with the central bank of the country getting close to implementing it in reality. According to Garlinghouse, the Chinese digital currency will severely impact the global economic condition. In fact, several experts from the industry are of the opinion that the Chinese digital currency can pose a major threat to dollar's already declining global dominance.

As far as China is concerned, over 1.2 billion individuals or over 80percent of the country's population is already using their smartphones for making payments for numerous goods & services digitally. He said that China could utilize the yuan to ensure quick remittances and profound improvements within the country. However, things will change once China brings its digital currency - Yuan into business as well as economic relationships with foreign countries.